The Loud Truth About Quiet Quitting

Were you ever part of a group project in High School, and was the member who barely did their own work, never mind extra work, leaving all of the decorating and details to the rest of the group? Getting an A while doing basically nothing because your group stopped asking you to.

This is a simple way to frame the same thing happening with the newly named phenomenon “quiet quitting”. It has existed for a while now, not only in group projects but in the workplace. But this means the playful lax behavior now gets a little more serious.

As with most things, this idea has become more prevalent due to social media attention. TikTok (and others’) discussions of what the work environment should be have inspired many to be more outspoken about “quiet quitting”. Forbes states that “around 50% of U.S. workers were “not engaged [in 2022],” meaning they felt detached from work and were doing the bare minimum.”

There are two viewpoints on “quiet quitting”. The employees participating in this behavior, intentionally or not, feel that doing the bare minimum is enough. However, employers fear that they are losing value, damaging morale and they miss employees going out of their way to improve themselves and the company.

From an employee’s perspective, a lot of this comes from the pandemic and “The Great Resignation.” Many people are “burnt out” and do not feel as though doing more than is required for their job is fulfilling. Instead of giving into a life consumed by work, they allow (a lot) of time for other things in their life.

An employer, however, would say that they too are going through the same burnout and struggle, but feel the best remedy is to increase effort to push through and drive results. In many employers’ minds, employees should be doing more than is “required” for their job. They want employees to go above and beyond.

Employers may also be worried about the amount of money that can be lost due to laziness and improper methods in the workplace. The Conference Board did a study which showed that “quiet quitting cost US businesses $450 to 500 billion annually, and could be up to $1.5 trillion worldwide.”

As an employer, it is important to know what to look out for. Here are the top 3 signs your employees might be participating in “quiet quitting”:

Both sides of this situation have valid concerns. However, there is a certain etiquette that needs to be followed in the workplace. Doing the bare minimum and essentially waiting to quit or be fired is definitely not the appropriate thing to do.

A mindset most of us are used to is, in order to move up, you have to prove yourself, and that means doing better/more than the people around you. However, is this mentality changing? If so, how will we know when to give people bonuses, raises, and promotions?

Adaptation is a key for employers in this market and our next webinar will touch upon exactly those elements. Adapting Your Organization to Attract & Retain Top Talent will feature our CEO Michael Pires and HR Thought Leader Stela Lupushor discussing how you can take control of the situation and get better engagement from your staff.

Will “Quiet Firing” become the next big thing? Perhaps in rebellion to the quiet quitting tactic? We will see what TikTok and the rest of social media push on us in the coming months. 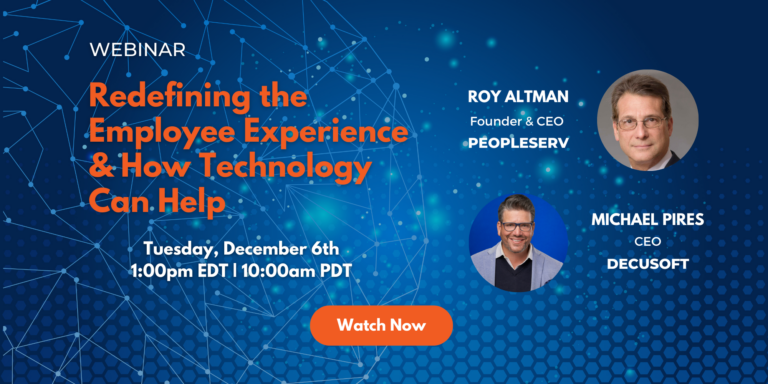 Traditionally employee experience was viewed as a relatively vague concept based on the sentiment of one’s role in, and tenure 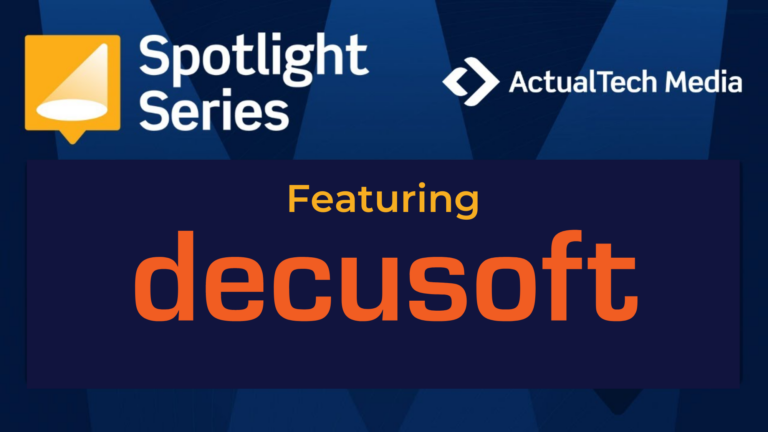 If you aren’t compensating your employees properly, you won’t compete in today’s global market. You won’t retain employees, and business 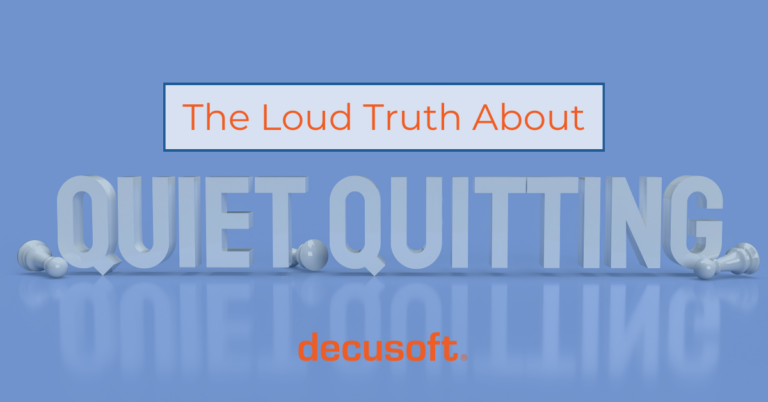 The Loud Truth About Quiet Quitting

Were you ever part of a group project in High School, and was the member who barely did their own